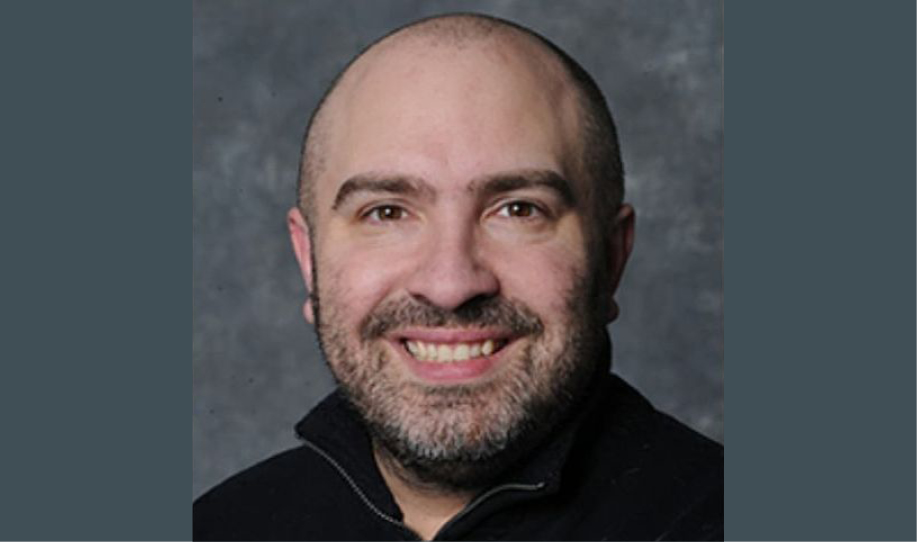 National Catholic Reporter’s Brian Fraga will join us to speak on the web of “dark money” flowing from conservative and right wing sources to Catholic organizations in the United States. Several of these same donors have also funneled money to far-right groups that the Southern Poverty Law Center and the Anti-Defamation League have described as white nationalist organizations. Some of those recipients worked to spread false information about election fraud and were involved in planning demonstrations that preceded the Jan. 6, 2021, assault at the United States Capitol.

Brian Fraga is a staff reporter at National Catholic Reporter. He covers news pertaining to the Catholic Church in the United States. He was previously a contributing editor at Our Sunday Visitor and has written for a variety of Catholic publications over the last decade. Brian was also a reporter for daily newspapers in Massachusetts, Connecticut, New York and New Mexico. He lives in Fall River, Massachusetts, with his wife Catherine and their daughter Hope.