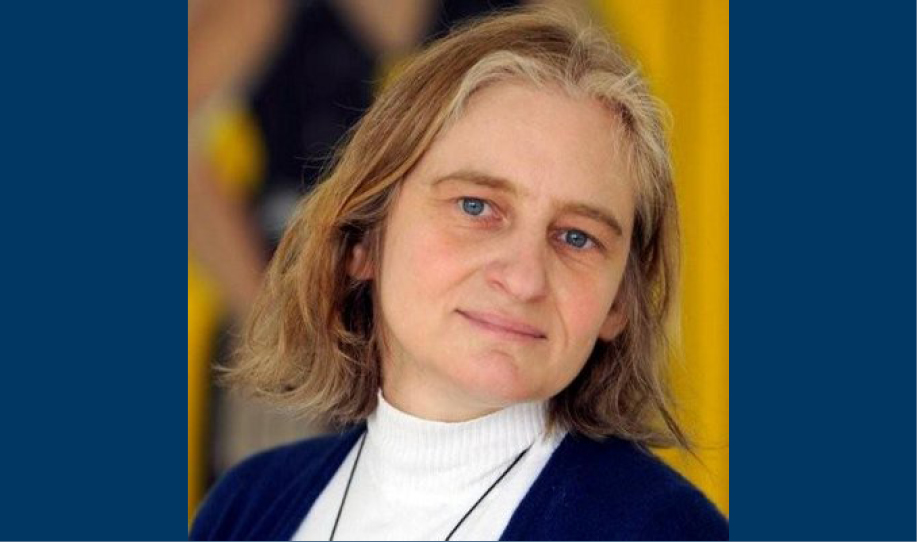 The Historical Development of Complementarity and the Marian & Petrine Principles

FutureChurch welcomes Professor Mary Anne Case who will offer a history of the development of the complementarity in the Catholic Church.  In a recent interview with America Magazine, Pope Francis reaffirmed the church’s embrace of complementarity’s constructs — the Marian and Petrine principles — for organizing ecclesial life, ministry, and governance.   The language and framework he cites is a rather recent invention in the history of the Catholic Church.  Professor Case will offer an overview of the history, timeline, as well as the nuances of papal thought on the topic.

Subjects Case has taught include feminist jurisprudence, constitutional law, regulation of sexuality, marriage, family law, sex discrimination, religious freedom, and European legal systems. She is the convener of the Workshop on Regulating Family, Sex, and Gender and board member of the Center for the Study of Gender and Sexuality. While diverse research interests include German contract law, theological anthropology, and the First Amendment, her scholarship to date has concentrated on the regulation of sex, gender, sexuality, religion, and family; and the early history of feminism.