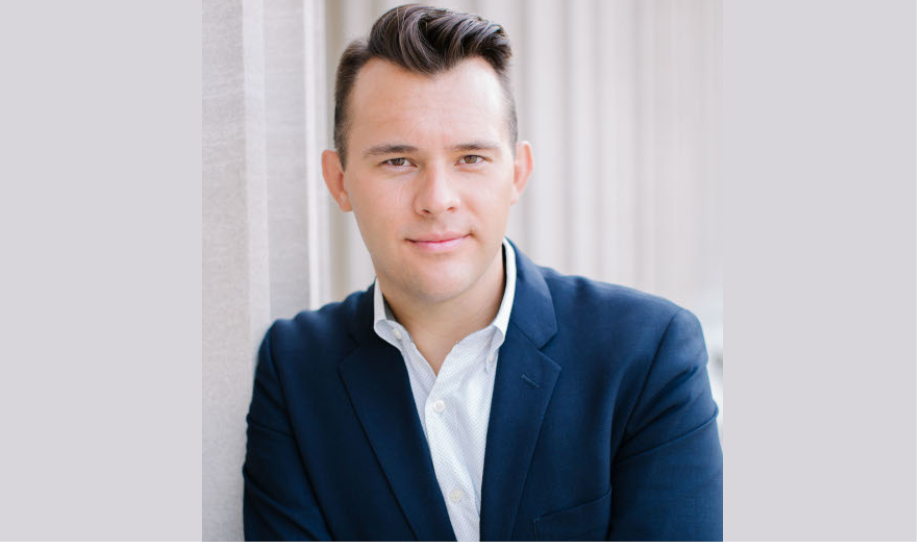 National Catholic Reporter Christopher White traveled to Canada with Pope Francis as the pope made a long overdue, yet historic, penitential pilgrimage to apologize to the Indigenous peoples for the role the Catholic Church played in their forced assimilation, genocidal violence, and physical and spiritual abuse, especially in residential schools.

“I humbly beg forgiveness for the evil committed by so many Christians against the Indigenous peoples,” Francis said to a large crowd of Indigenous people in Maskwacis, Alberta, the site of a former residential school.

People from the First Nations, Métis and Inuit communities praised Pope Francis for his words but also regretted that it took so long for the apology.

Join us as Christopher White talks about what he saw, heard, and experienced and what is likely to happen next.

Christopher White is the Vatican correspondent for NCR. His e-mail address is cwhite@ncronline.org. Follow him on Twitter: @CWWhiteNCR.

Prior to moving to Rome in August 2021, he served as NCR’s national correspondent, where his award winning reporting included coverage of the Catholic vote during the 2020 campaign and the election of President Joe Biden.

He holds a master’s degree in ethics and society from Fordham University and a bachelor’s degree in politics, philosophy and economics from The King’s College. His work has appeared in Wall Street Journal, USA Today, The Washington Post, Philadelphia Inquirer, Forbes, Foreign Policy, New York Daily News, International Business Times, among many other print and online publications. He has regularly appeared on television and radio programs, including CBC, CNN, NPR, RTE and BBC, and is a Vatican analyst for NBC and MSNBC News.