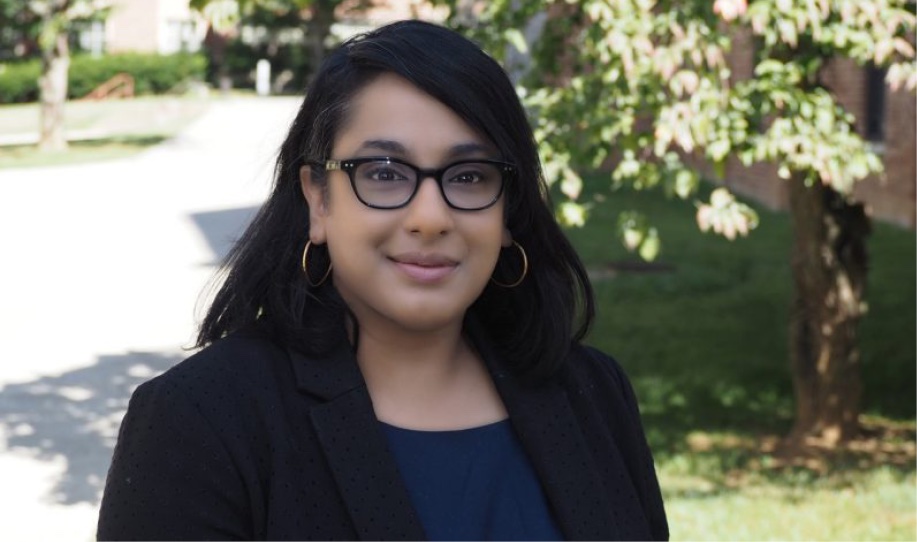 Join Professor Patel as we explore her research showing that in the early church, women served clerical roles as ordained ministers called deacons and presbyters, both subordinate to the higher-ranking bishops. By the second century CE, deacons functioned as liturgical assistants in the giving of the Eucharist and at baptisms, and could also be used to carry official letters and visit those in prison. The early Christian author Tertullian attests to women presbyters as well, clerics who directly taught, healed, offered the Eucharist, and gave baptisms. The image of solely men populating the clerical orders that stretch back to the time of Jesus and his disciples is an oft-repeated origin story, but one that should be questioned.

Amid the ongoing argument over women as clerics and historical precedent, new mosaics from the site of Ashdod in Israel have added to the evidence for female deacons in antiquity. The mosaic inscriptions reiterate that while most have viewed Francis’s appointments of women as a progressive and novel move, there is broad historical precedent for female clerics that goes later into the period of Late Antiquity than most realize. The mounting evidence from Ashdod and other sites across the Mediterranean together demonstrate that the origins of the early Christian church included women, even if not every church agreed upon their ordination.